Ben’s grooming and sexual abuse happened from the age of 11 to 14.

As part of the initial grooming process, the groomer supplied drugs and alcohol and encouraged a sense of rebellion. 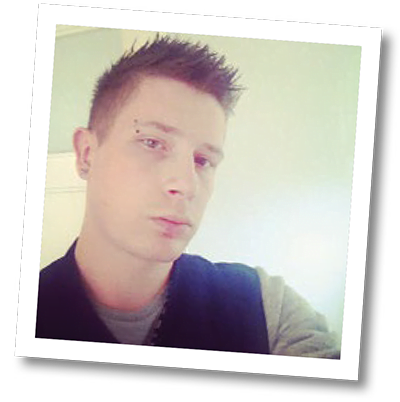