What is the biggest challenge you’re facing at the moment?

There are lots both personal and professional – It’s hard to pick just one! However, I would suggest it’s really keeping the faith, after 20 years of campaigning for improved services for sexual violence survivors, that the disclosure and increased ‘awareness’ of sexual violence in all its complexity will at some point reach critical mass in relation to policy and paradigm change.

What is the biggest opportunity?

Digital – it offers the opportunity to reach beyond the gaps in service availability and offer pathways for support in areas which have historically never had male or female services. A fundamental misunderstanding is believing people like me want to replace offline provision with online. When in fact I believe digital will enhance offline innovations; and allow not only clearly and easily accessible best practice evidencing. Whilst also bench marking ‘what good looks like’ for anyone who engages survivors in any context – trauma inform – is survivor enabling.

What advice would you give to specialist sexual violence professionals?

Keep the faith and remember the words of Nietzsche: 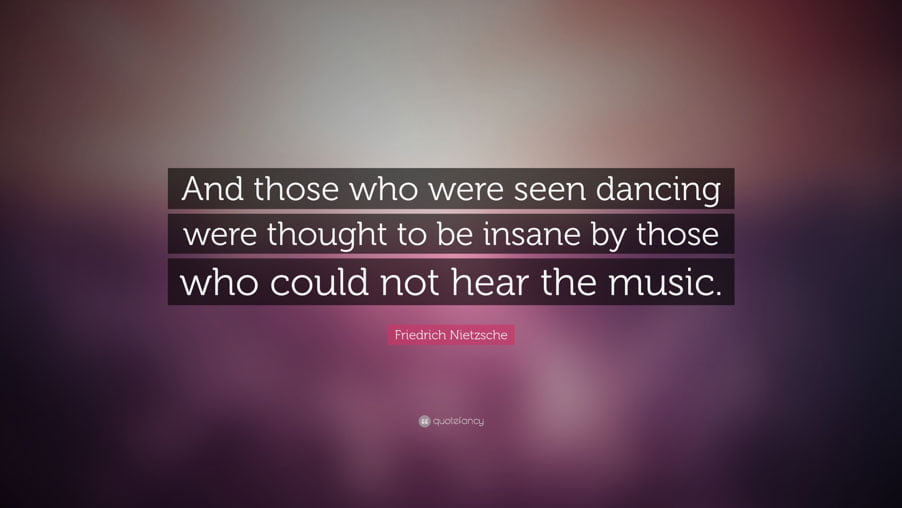 What advice would you give to your younger self?

I’m not sure he would listen – however he would have smiled at these words: 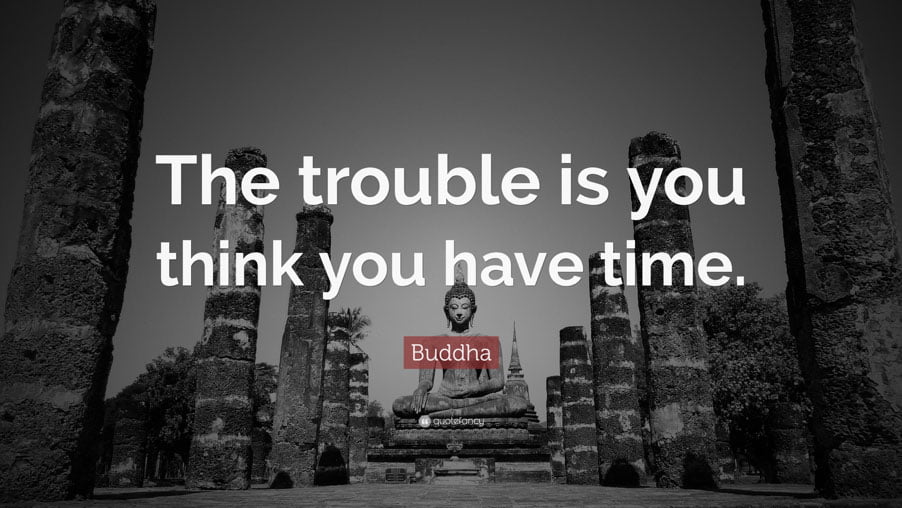 If you could wind back the clock to the start of your activism career what would you do differently?

Not a lot in truth – I chose the ’independent mind’ route and I believe that was the right one even if it’s a hard road at times. However, I would have taken a longer strategic view in 2000 when I stated it would take 25 years to achieve major change. I was right about the 25 years – in that by then we will have deeply begun the change process. However, I was wrong in believing that there would be real systemic change at the 25 year point. That journey will be culturally painful and last another decade or two, as lots of vested interests who have ignored sexual violence for decades, if not centuries, will attempt to colonise it and make awful mistakes or stall the changes needed in CJS for example. You see some of that in the growing awareness of ACE scores amongst ‘professionals’ of all kinds. The ACE score isn’t the objective. It’s just the beginning of a profound conversation with the person being scored. A conversation which will change and define all parties involved – if they embrace the ‘human’ attachment in the process. And importantly the joint growth potential such sharing can empower for both.

What does the future hold for you?

I’m coming to the end of my sexual violence activism life and I suspect change is going to happen on lots of levels for me both personally and professionally. I often think of David Bowie’s lyrics, from my favourite song of his ‘Changes’ – since I first heard them in the early 1970s, which increasingly feels like only yesterday as I approach my 60’s (I’ll let you guess which part of song spoke to me most powerfully then and now). You may ask why I selected a Bowie duet with Butterfly Boucher…well I think the song is always changing for sexual violence activism and it sounds better jointly sung personally. 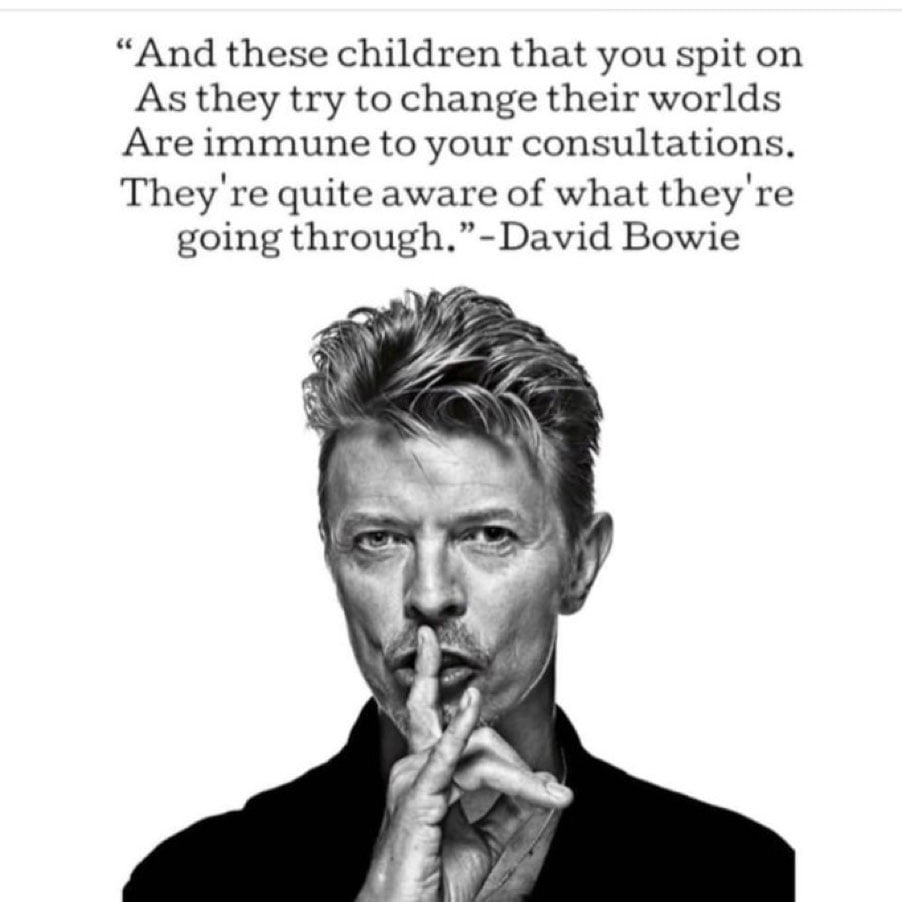 What is your ambition for Ben’s Place and SWY

That a male survivor anywhere in West Yorkshire will be able to connect and have a simple message spoken to them:

“You’ve never been alone – we’ve been working hard for decades to create safe spaces and we’re pleased you’ve found us.”

What would you do if you were made Prime Minister?

Try not to be Donald Trump!

Is there something you’d be happy doing every day for the rest of your career?

Once upon a time I dreamed of creating a retreat centre for survivors and being the person who cuts the grass; and when someone is really lost they could find safety in the walled garden I would create for them. I still dream that one day I might do this.

What is the biggest professional decision you’ve had to make?

Not to be one {a professional} in the sense of forgetting to be human first.

What does the future of sexual violence service provision look like for you?

Amazing! As does all trauma informed work – it will change the world and free our species to become who we have always meant to be.

As many people know, I’m a big fan of Doctor Who – really did keep me sane as a child in those north Wales children’s homes. So, I’ll let him tell you who I’ve always tried to be: 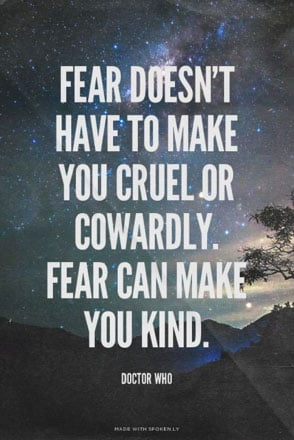 I hope I did decent and kind good enough.

Kindness is a superpower,